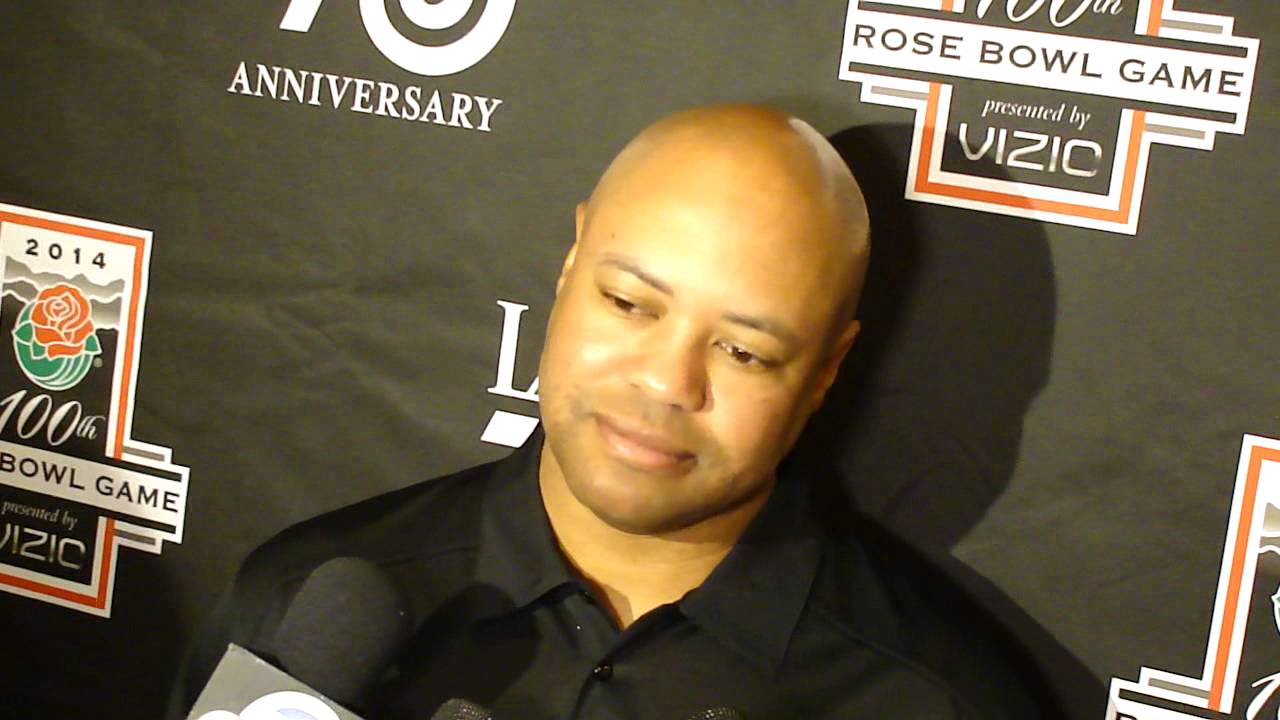 It’s a ritual that never gets old for players or coaches participating in the Rose Bowl. The annual Lawry’s Beef Bowl is one of those pre-game events that is worth investing in for all parties involved, including the media. The yearly tradition is a haven for those wanting to get a taste of the best slice of beef around and in Southern California.

For Stanford and Michigan State, the two teams playing in the 100th Rose Bowl on Jan. 1, being able to be treated like kings at Lawry’s…The Prime Rib Restaurant, which is located in Beverly Hills,  could very well be the highlight of the week-long trip in Cali.

If you’ve never experienced sitting down and savoring the taste of Lawry’s famous beef-cooked whatever way you like it-then you are cheating yourself out of a treat. Stanford coach David Shaw knows what time it is in that regard. That why he told his players prior to his team settling in for their share of the “Beef Bowl” to be cautious about overeating. Shaw put out a warning about them eating too much.

Since Stanford has played in the Rose Bowl before, Shaw would know first-hand just how easy it is to chow down on a slice of beef  or two (a very hearty slice at that), follow that up with some silky, sweet mash potatoes and a good helping of smackalicious creamy corn-a meal  that makes you want to curl up and go to sleep.

That’s not to mention the pecan pie being served up as desert. Stanford running back Tyler Gaffney echoed his coach’s thoughts about possible overeating to his teammates. Gaffney, who rushed for 1,618 yards and 20 touchdowns on the season, wanted to see his linemen get their eat on, but he also wanted them to not overdo it as the game inches closer.

When you taste the food at Lawry’s, however, that train of thought quickly goes out the window.