The USC Trojans have nothing to hold their heads down for. A 9-4 record is nothing to be ashamed about. But if you’re USC, going 9-4 typically means failure. However, this season was anything but failure for the Trojans.

During the midst of their head coach getting the axe early in the season after a debacle against Arizona State, the Trojans played well enough to be a serious threat in the Pac-12 South race.

So serious that the Trojans tied rival UCLA for the second-best record in the Pac-12 South-behind conference leader Arizona State. Serious enough that the Trojans even had the audacity to beat a rugged Stanford team this season.

Unfortunately for the Trojans-their third defeat in conference play came at the hands of their crosstown rival, dropping a 35-14 decision that wasn’t even that close as the Bruins rolled USC for the second year in a row.

Intern head coach Ed Orgeron found a way for the Trojans to buy in to what the football program stood for after Lane Kiffin was dismissed. What initially looked like was going to be a disaster of a season turned out to be a pretty good one for the Trojans as USC won six of seven games after that Arizona State loss.

The problem for USC and Orgeron was the fact that the Trojans couldn’t get over the hump against their two most hated rivals-Notre Dame and UCLA. That may have cost Orgeron a shot at nailing down the head coaching position on a permanent basis.

Otherwise, the man the did a pretty good job of motivating and getting the Trojans back to smacking people around and injecting some much-needed infusion of confidence and energy to compete at a high level.

And better days are sure to come the Trojans’ way in the near future. For one, those sanctions levied against the program, no thanks to the Reggie Bush-era debacle-will finally be coming off the books. All those scholarships the Trojans lost the past few years, will soon become restored.

So the Bruins may have had the upper hand the last two seasons, but UCLA shouldn’t get overly cocky about what they have done.

If they choose to come back, standout wide receivers George Farmer and Marqise Lee could form the best wideout tandems in the country with quarterback Cody Kessler tossing passes to them. One he was named as the starter, Kessler settled in and made the team’s transition from Matt Barkley seamless. So despite some of the rough waves the team encountered this season, the Trojans football program is on the horizon of being great again.

Dennis is the editor and publisher of News4usonline. A news and sports reporter, Dennis has written about social justice, civil rights, education, politics, and crime. He also covers the NFL, NBA, MLB as well as other sports. Based in Southern California, Dennis earned a journalism degree with a minor in criminal justice from Howard University. The real HU!! 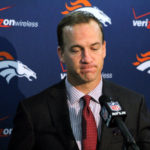 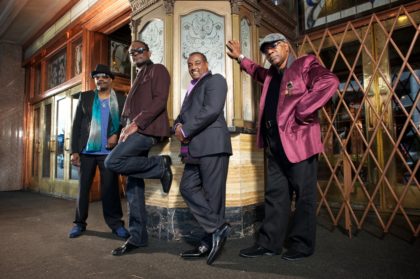 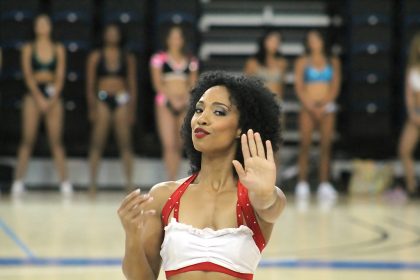 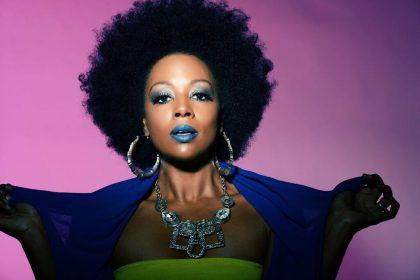 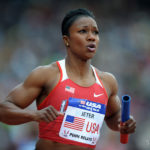 Carmelita Jeter’s jet is ready for another Olympic takeoff