There is a lot more to Compton than the gangtsa rap that originated from the Los Angeles suburb back in the 1980s. Believe it or not, Compton has a lot more to offer than the braggadocious swagger that N.W.A. brought to the world through its raw urban message about the struggles of inner city life back in the day when Ice Cube, Dr. Dre and Eazy-E were jump-starting their rap empire.

While there is certain pride that swells about the groundbreaking, Rock “N” Roll Hall-nominated rap group, Compton has a lot more to offer to its younger residents. That message is not always conveyed to the masses very well.

Hip hop and rap is not the only thing to sway young people in town. They do have alternatives. Participating in track and field is one of those outlets. The Imani (Swahili) Speed City Track Club has been a staple of positive energy for Compton and neighboring youths for close to two decades, giving aspiring Olympians and would-be track stars a breath of fresh air of inspiration and fuels them to go further in life than what their eyes can see around them.

For many of these youths, Todd and his track club has been a light of encouragement amid a darkened backdrop of crime, poverty and apathy. It gave light to NFL star Richard Sherman, Olympian Lionel Larry (400 meters) and a whole bevy of youngsters looking to get an advantage of getting on the right track to high achievement.

“It’s given the kids extra curriculum activity to do after school, burn energy, and they learn how to deal with each other in life,” Todd said.

That’s essential in track and field, because if you’re too late to attend the party, you’re more lightly to be left in the dust. Todd’s attitude is that he doesn’t want any of his kids to be left behind because of lack of opportunity. Todd, the backbone of the club since 1996, has been the gatekeeper of many of the athletes that have joined his program. The Imani Speed City Track Club is more than just a track club for Todd: it is family.

That’s a pretty steep accomplishment for an organization that has to pull out all the financial stops to ensure its athletes are able to compete at the USATF Junior Olympics, including holding special fundraisers such as the two-day invitational track and field meet that the Imani Speed City Track Club held at Gahr High School in Cerritos, California recently.

The invitational drew over 1, 100 athletes. And Todd couldn’t be happier. Not only did the track meet showcase his athletes, it also demonstrated the draw of track and field as a sport. More importantly, the meet gave Todd’s club a big boost in their quest to send another round of athletes to the USATF Junior Olympics.

“This is a meet that brings kids from all around the Southern California area to compete against each other in track and field,” Todd said. “It is a big event. It brings some recognition to the children, and it also brings a spotlight to our community in Compton. There are still positive things happening in Compton.”

The young people Todd mentors and coaches at Compton Dominguez High School throughout the year is the hope to the future. Track is merely an avenue Todd uses to help them see that future. Events like the Imani Invitational, which took place April 11 and April 12, go a long way in protecting that future when it comes to financial planning.

“It is a fundraiser. It enables us to take these trips once in June; this year the (USATF) Junior Olympics is going to be held in Jacksonville, Florida. It’s very expensive,” Todd said. Last year, we took about 30 (32) kids to Houston, Texas, and that was about $30,000. It lightens the load off the parents. We try to make it as inexpensive as possible, and try to get the kids some exposure nationally, and get them out of the community and see what the rest of the world is like.”

Todd’s zeal for helping the youths of Compton strive for better comes from his passion for his pupils to know and understand that achievement is well within their grasp. Track and field is one path that can take them there.

“There’s a rich heritage of Olympians that have come out of our community, which some of these kids know nothing about,” Todd said. This gives them something to strive for.” 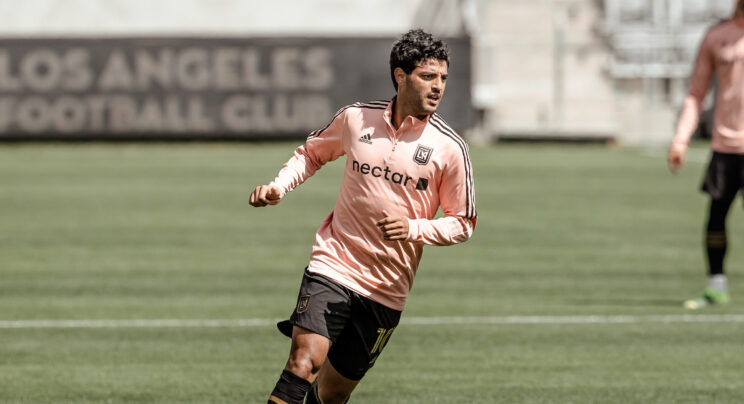 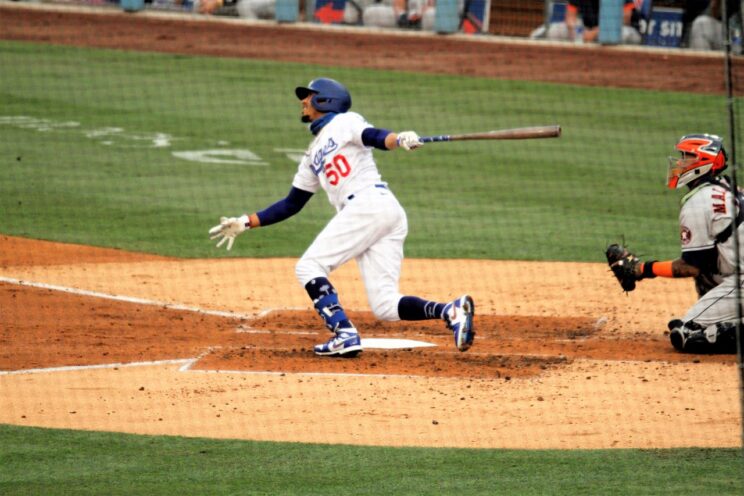 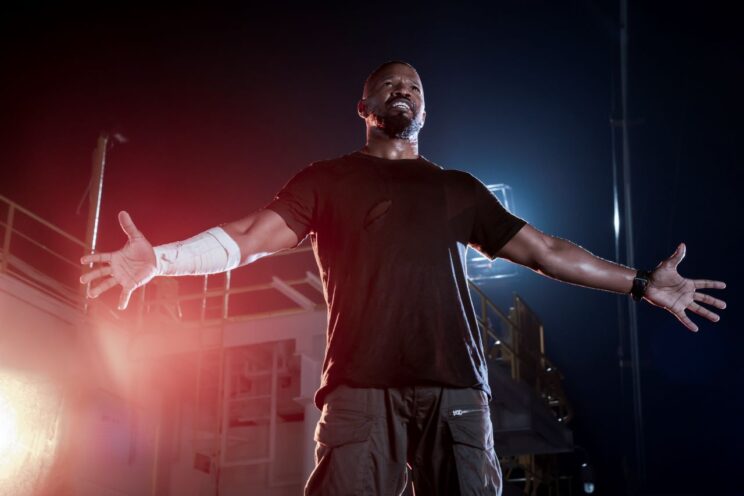